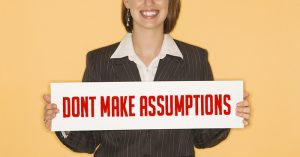 Everyone either knows a real estate agent, or is connected to one through six (probably less) degrees of separation. Between friends and relatives, and the stereotypical representation of real estate agents on television and in pop culture, the general public has adopted some assumptions about agents that are very far from the truth.

HAHAHAHAHAHAHAHAHAH. The only people who could ever possibly make the case that being an agent is an easy way to make money are those who have never done it. It’s hard, uncertain work, with many instances of months wasted on a deal that doesn’t ever close. The only thing easy about it is reading the Lighter Side of Real Estate.

2. They’re required to show you homes even if you’re not pre-approved

There are definitely agents who will show you houses without a pre-approval (or at minimum a pre-qualification), but an agent is not required to, and most experienced agents probably won’t. The ability to qualify for financing dictates whether or not a deal is even possible, so an agent is simply saving you from disappointment (or worse) by asking you to get pre-approved.

It would be wonderful if Zillow (and similar websites) were accurate in their home valuations, but if you compared their results to actual appraised values, in most cases you’d burst out laughing. Real estate agents want you to get as much money as possible for your house, but oftentimes reality gets in the way. Trust your realtor to give you a fair market assessment for your house…at least more than you trust Zillow.

Popular real estate flipping shows have given everyone the impression that real estate agents are rolling in the dough. Most agents dream for that, but reality is much different. The median US home sale price in December 2016 was $234,900, this means after splitting the commission with the other agent involved and paying their broker, an agent will take home about $3500 from the transaction, not including all marketing and other related expenses that were spent on the listing. As for the average agents monthly income, this usually adds up to about $40,000 per year. Not exactly the huge number that you would expect.

Many people have made the argument that real estate agents are unnecessary and are merely an impediment to a more efficient “For sale by owner” model of real estate. The best way to eliminate this misconception is to try selling your house yourself. There is nothing more sobering than desperately Googling state and federal real estate laws as some unkempt stranger is knocking on your door asking you questions about your FSBO house.

Unfortunately, real estate agents have joined the ranks of lawyers, politicians, and salespeople in some of the public’s assumptions about their trustworthiness. The financial collapse of 2008 exacerbated this perception. Thankfully, the market correction also weeded out most of the unsavory’s of the business. Truth is, real estate agents are honest, hardworking people, making a living like any other profession. And just like any other profession, there are a few bad apples that unfairly give the others a bad name.

This misconception really gets under most agents’ skin, because not only do many agents have degrees (and advanced degrees in quite a few cases), but the knowledge required to pass a real estate exam is substantial. There are many people who are unable to get their licensing because of an inability to pass the licensing tests, which makes the concept of an “uneducated” agent laughable.

8. They want you to pay more for a house so they can make more money

If you truly looked at the math involved in calculating real estate commissions, you’d never utter this falsehood again. An agent getting you to pay $10,000 more for a property will net that agent approximately $150, which barely covers the cost of gas required to drive to and from your appointments. The truth is that an agent absolutely wants you to buy a house. What’s not true is that they want you to pay more for one.

If you ask the average person to describe the archetypal real estate agent, they’ll probably say it’s an older married woman who is looking for something to do in her free time. Ugh. This is stereotyping at its finest, and ignores the hundreds of thousands of male agents, the hundreds of thousands of full-time agents, and the hard-working primary bread winners that make up the real estate workforce. Sure, the stereotypical agents do exist, but they’re the exception to the rule.

10. All they want from you is the deal

Yes, agents want your business. But true professional real estate agents want to be your lifelong real estate advisor. They want you to think of them whenever you or your family and friends have any real estate questions. They want to see you and talk to you more than once a decade, and they want to make sure that you remember your interactions with them as being absolutely delightful.

Filed under: Blogs by Sandy Sibley
No Comments » 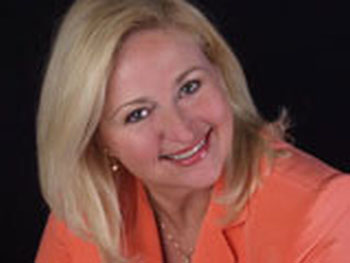 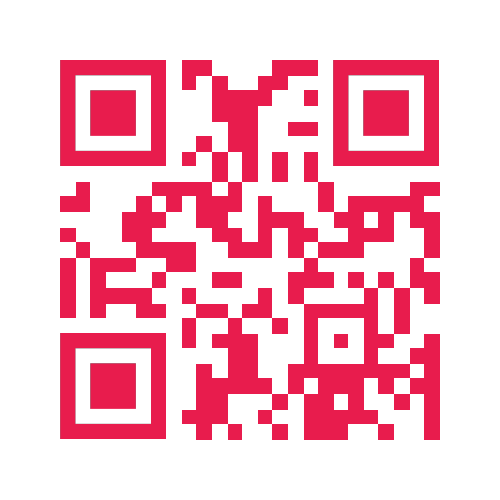